This week started with a red-colored trend. The Bitcoin price has dropped dragging altcoins down with it. Bitcoin’s dominance is going up making altcoins suffer even more. There are also major changes in the DeFi sector.

The price of Bitcoin is currently at $45,000. Many investors feel bad due to a recent crash, but the price is at the same level it was last Monday.

The previous week started positively for Bitcoin. The price moved to almost $49,000 on Saturday evening. This was followed by a strong downward movement on Sunday and Monday.

The Bitcoin price also dropped below the 200-day moving average. Below you can see Bitcoin’s price development in the previous six months. 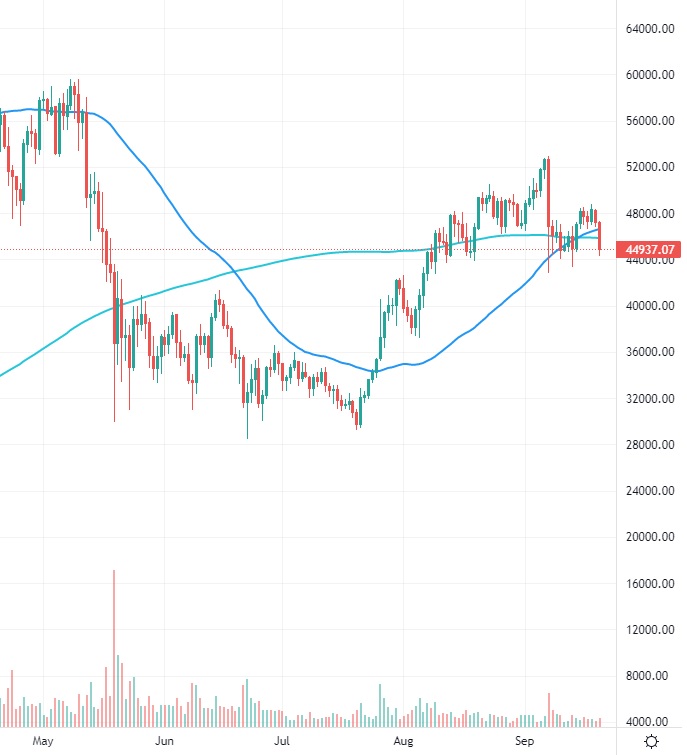 Bitcoin’s positive move was (at least partly) driven by the Golden Cross. This signal occurs when the 50-day average cuts the 200-day average from bottom to top. However, it is a lagging indicator. It is just telling us about the price move we already saw in August.

Bitcoin price has been also influenced by the U.S. stock market. For example, the S&P 500 index has closed into negative territory at eight of the last 10 trading days. This index describes the U.S stock market very well.

In the video below, Lark Davis goes through the key factors influencing the market right now.

There are many reasons for negative price development. Some investors fear the upcoming U.S. infrastructure package. This package could have a negative impact on the crypto regulation in the USA.

We have also worrying news from China. The country’s second-largest real estate company, Evergrande, is on a brink of bankruptcy. Evergrande has 300+ billion dollars worth of liabilities.

The Evergrande situation is titled “China’s Lehman Brothers case”. The bankruptcy of Lehman was the first domino that started to fall in the financial crisis of 2008. Investors fear that Evergrande’s collapse could send shockwaves to the global financial market.

Fed is also expected to announce tapering operations this week. Tapering means a reduction in securities purchases. This will eventually lead to an increase in interest rates. Investors fear that Fed is finally taking the punch bowl out and the partying with free money comes to an end.

Cryptocurrencies are very vulnerable to such risks and fears. As uncertainty grows, high-risk assets are always sold first.

Bitcoin dominance in an upward trend

Bitcoin’s market dominance has been dropping since the beginning of August. This can be seen in the CRYPTOCAP index. Last week it looked like Bitcoin dominance was about to dive to its lowest level this year. 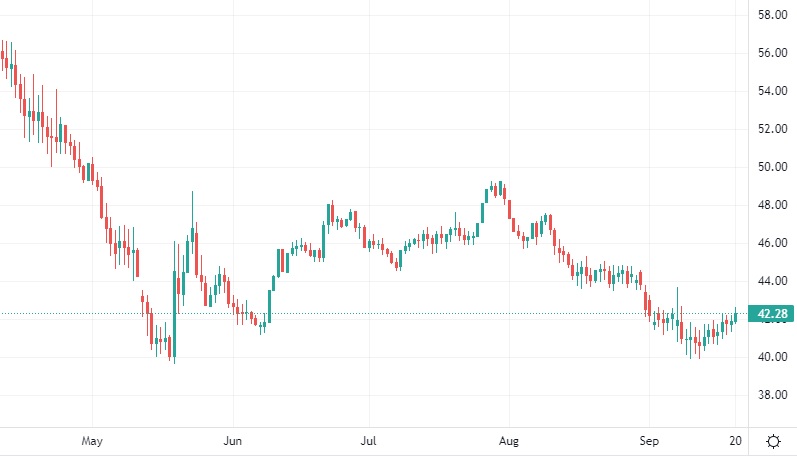 However, Bitcoin dominance has taken a sudden upturn. At the time of writing this article, the dominance is already at 42.30%. The recent negative price development has had a much great impact on altcoins than Bitcoin.

The change may only be temporary. We are not ready to say that Bitcoin is starting to dominate the market further.

Altcoins are in a clear downtrend

The price drop in recent days has hurt altcoins a lot. Practically all major coins are in a downtrend compared to Bitcoin. The only winner is Avalanche. It still looks green on a seven-day interval.

This is the first time in weeks we are seeing red color on Solana as well. Solana’s network was down over 18 hours last week and caused a small dip in the price of the SOL token. Solana still holds its position in the top 10.

Below you can see a list of the biggest altcoins and their price performance compared to Bitcoin:

Avalanche and Uniswap are the only coins with green color in a seven-day period. Many altcoins are also down compared to Bitcoin on a 30-day period. However, it is still too early to call a new Bitcoin trend.

Changes in the DeFi market

Usually, the Total Value Locked (TVL) in DeFi goes up and down along the general crypto market. This is partly due to the fact that the dollar value of collateral in liquidity protocols is changing.

This week was an exception. The DeFi market TVL is higher than last week. This may be explained by the fact that more and more stablecoins are locked in. These currencies are not affected by the price swings in the cryptocurrency market.

You can find DeFi stats from defillama.com.

There is one significant change in the protocol list. 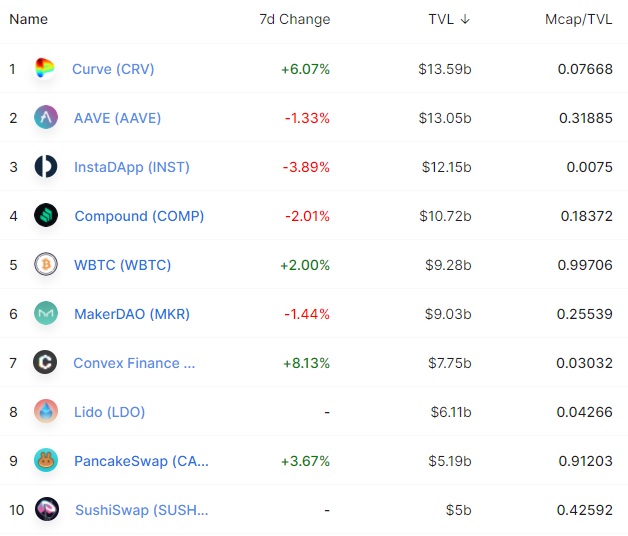 Aave has been the number one DeFi protocol for months. Now we finally see a change. Curve protocol has the pole position. It has overtaken Aave by a margin of about half a billion dollars.

Curve is known as a liquidity protocol specializing in stablecoins.

We have also seen small changes at the blockchain level. 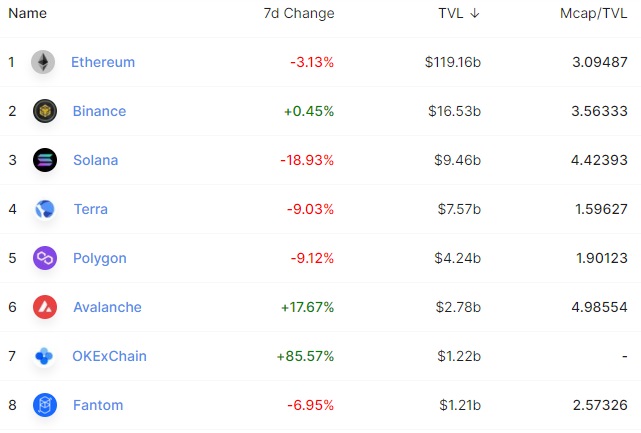 Solana has been increasing its TVL for weeks. Now it’s finally turned red. This happened at the critical moment when Solana was just about to overtake Binance Smart Chain.

Last week we saw Arbitrum jump to this list out of nowhere. Now it has dropped down to a more realistic level. Arbitrum’s TVL has crashed from the peak of $1.6 billion to about half a billion.

OKExChain is a newcomer on this list. It is a competitor for the Binance Smart Chain built by the OKEx cryptocurrency exchange. OKExChain’s TVL consists almost entirely of two protocols: SushiSwap and CherrySwap. Both are clones of the popular Uniswap DEX. 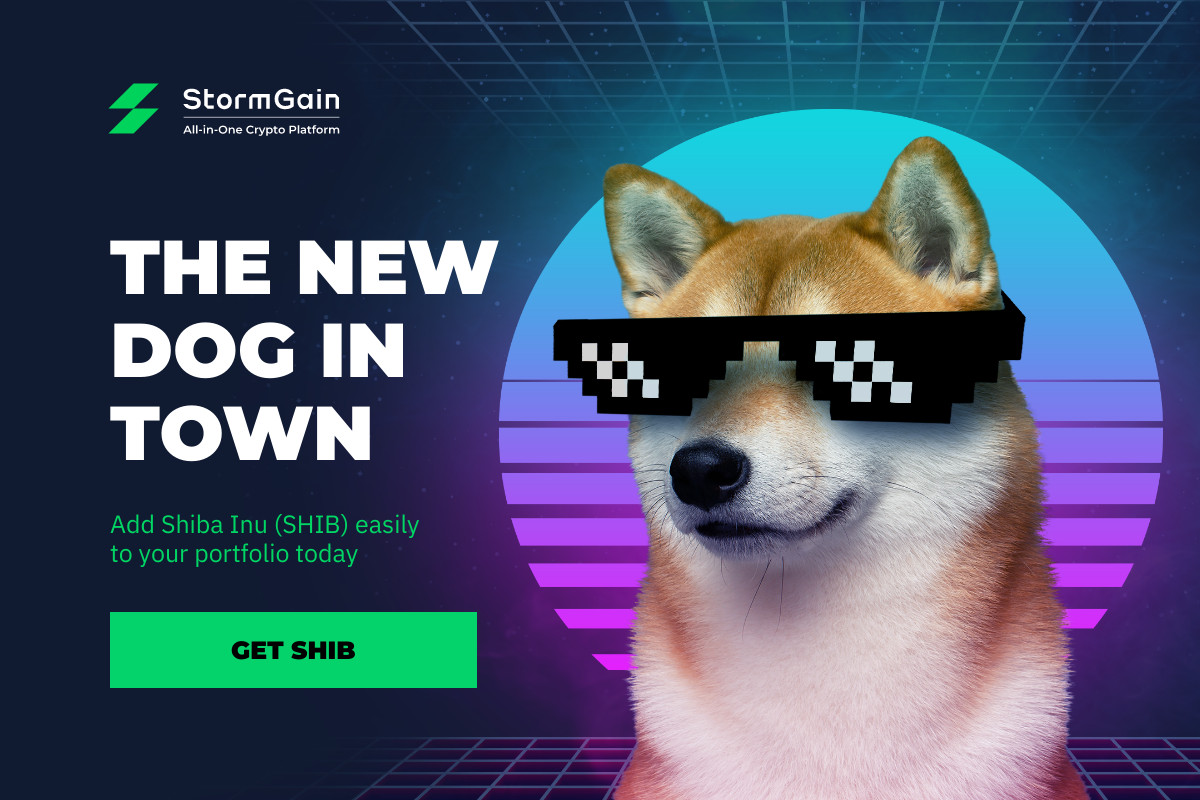 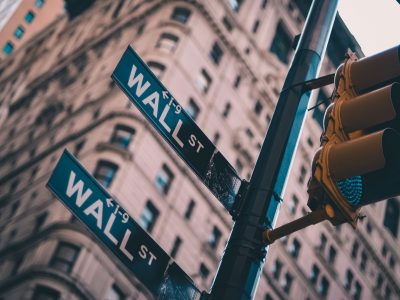 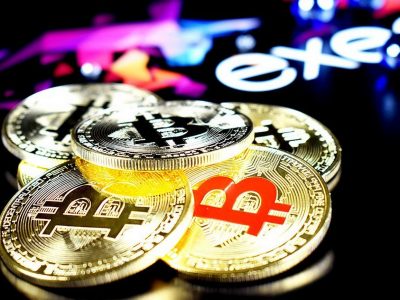 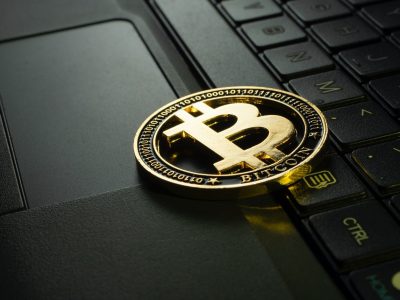 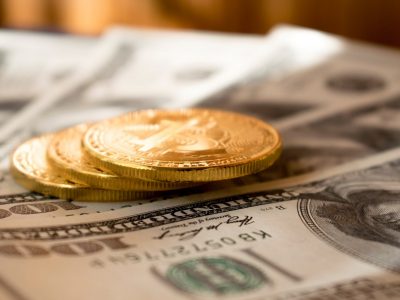 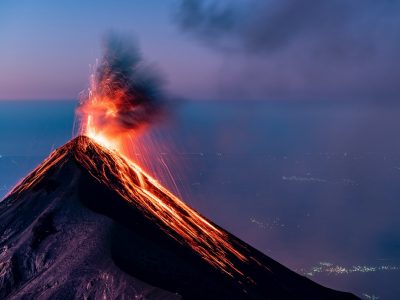 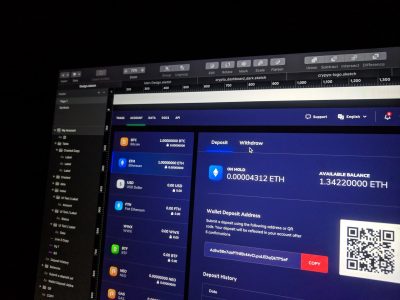