All cryptocurrency enthusiasts are familiar with the acronym ICO. The ICO boom at 2017 was fuelling the entire crypto market bubble and the huge price increases of both Ethereum and Bitcoin. Now the ICO bubble has burst, but there’s a new acronym in town to replace it: IEO. What is an Initial Exchange Offering? Keep reading and you’ll find out! This is a guide to understanding an IEO.

What is an Initial Public Offering (IPO)?

In order to understand IEOs, one must be familiar with two other acronyms as well: IPO and ICO. Let’s being with these two.

Like many of our readers know, ICO comes from Initial Coin Offering. ICO is an equivalent to IPO in the crypto world, which one must comprehend first. IPO stands for Initial Public Offering. It means that stocks of a company are becoming publicly listed in a stock exchange. In other words, a public offering takes place.

When a limited company is founded, its stocks are not traded in an open marketplace. They can be bought and sold between individuals or companies like any other products, but there is no price set by the free market.

After company has grown and got money from outside investors, it might (try to) list to a stock exchange. This doesn’t happen just by filling a form, because there are certain rules preventing some random companies being listed in Nasdaq.

The idea is to get more investors and capital. It is also a chance for the early investors to sell part of their shares and cash in the profits.

When a company is ready for the stock exchange, an IPO is held. This is the first opportunity for regular joes to buy shares before they become publicly traded. The assumption is of course, that the stock price will rise once it becomes available for public trading. When a company gets listed on Nasdaq, they get to ring the famous bell to start the public trading. Here’s Scout Gaming Group doing the honors after being listed on Stockholm’s stock exchange.

IPOs are often seen as a chance to make some short-term gains. This is one reason they are often oversubscribed as well. It means there are more investors willing to buy than stocks were being offered.

What is an Initial Coin Offering (ICO)?

Hopefully you understand the concept of an IPO now, so we can move further. ICO is basically an IPO organized in the digital world of cryptos.

The structure of cryptocurrencies differs somewhat from traditional companies. There is usually a fintech company behind each cryptocurrency, which has the biggest responsibility of the development work. For example, IOHK for Cardano and Block One for EOS.

There are also truly decentralized community projects like Bitcoin and Grin, which are run by individuals. But these projects don’t usually organize an ICO.

As described early, an IPO is a chance for a common investor to buy shares of a company. In an ICO, you are buying a small percentage of a supply of a cryptocurrency. In fact, many investors would like to invest directly to the development company instead. But that’s not possibly in an ICO.

The idea behind ICO is basically the same as in an IPO. A team developing a cryptocurrency wants to get new investors and funding. The big difference is in pricing. IPO price is based on a valuation coming from sales, market share, products etc. There isn’t really any way to price up an ICO. It’s basically just a crypto startup with no real product.

ICO is held to get funding to development work, which eventually leads to a finished product. This might take many years.

Cardano is an example of a very popular ICO. The MainNet is yet to be pulished after two years.

ICO can be only held if the cryptocurrency is pre-mined. This means that the entire supply has been generated at once. After that investors get to buy a certain percentage of the supply, which can be 30% or 50% or 80%. The rest of the supply is held by the developers.

At this point the buying is done privately. An investor participates to an ICO at the project’s website and buys the newly minted tokens with Bitcoin or Ethereum. Sometimes even with fiat currency. The crypto investor also expects to gain profits with then project goes public, meaning it’ll be listed in a popular crypto exchange like Binance.

If the project becomes popular and hyped, the value of the token might go up thousands of percentages in a very short time. Many investors made some insane gains during the ICO boom of 2017.

It’s crucial for the token to be listed in one of the biggest exchanges in the market. This also gives an impression to potential investors that the project is legit. When the token is listed in an exchagen and liquidity becomes available, big ICO investors start to cash out.

The project developers usually sell the cryptocurrency they got gradually to fund the development work. This became a big problem during the bear market of 2018. The value of Bitcoin and Ethereum crashed too much too fast, which lead projects to lose a large percentage of their calculated funding. The smart (or lucky) developers cashed out everything to fiat right after the ICO.

If you want to find promising ICOs, there are many websites available. Check for example icorating.com, which has thousands of projects listed. You find more sites by googling.

What is an Initial Exchange Offering (IEO)?

At this point, you hopefully understand how an IPO and ICO works. The acronym IEO comes from Initial Exchange Offering, as it stands in the headline as well. It is basically an ICO run by a cryptocurrency exchange.

This is nothing new, even if we haven’t really heard of IEOs before the year 2019. For example, the popular TRON ICO was in fact an IEO organized by Binance. This took place at 2017 on Binance’s LaunchPad platform. Binance has organized very popular IEOs on their LaunchPad.

IEO has become a very hot acronym during the year 2019. The ICO boom basically died in the spring of 2018 already. The market has been slow since and we even witnessed a big crash in November and December of 2018.

When ICOs were organized by the crypto projects, they had many issues. One was KYC, which had to be done to prevent Chinese and American investors from participating. This was usually done by using some third-party components. Investors were often worried for the information security.

Now cryptocurrency exchanges are becoming ICO organizers. Hence, the new and hot acronym IEO. Binance has been leading the charge with their LaunchPad platform. The biggest hype was created around BitTorrent IEO, which was extremely popular.

Other exchanges are following suit and building their own IEO platforms. There are still some problems though, as Bittrex noticed recently. They had to cancel the first-ever IEO called RAID (XRD) just hours before its launch.

Benefits of an IEO

IEO is not just an ICO with one letter changed. There is some real value behind this, which has been proven by Binance with many different successful IEO launches.

The ICO market has been dead for almost a year now (this article is written in April 2019). It’s no surprise that the downfall of the entire crypto market has emerged at the same time. Many analysts think that IEOs could be the trigger needed for the new bull run to begin. But why have IEOs become so popular?

An IEO has many benefits for the investor. The first of them is the improved status of a project. This comes from the reasoning that popular exchanges wouldn’t list a scam token on their IEO platform. The negative publicity would cost them so much.

If a token is offered to public by a reputable exchange through its IEO platform, it has a much higher status than an average ICO would have.

Not all agree, of course. Some investors have criticized Binance for organizing “scam IEOs” like BitTorrent, which they see to have no value.

The major benefit from an IEO comes from the cryptocurrency exchange. As written earlier, an ICO investor can really cash out his profits only when then token gets popular enough in a big exchange. This means market leaders like Binance.

If the token’s IEO is organized at Binance LaunchPad, it means that the token will be listed in the Binance exchange right after the IEO is done. This is a key factor for many investors. They don’t have to worry if the token will ever get a popular listing. There are many projects struggling with this fact long after their ICO.

The third benefit comes from improved security. ICO investors are required to go through the KYC process, which means sharing your passport picture with some unknown website and third-party software provider. This is not a problem with an IEO.

When you participate in an IEO at Binance, you are done with the KYC through the exchange already. It’s a safe place to share your information and you only have to do it once. No need for a KYC each time a new token listed.

As mentioned earlier, IEOs should also be safer investments than an average ICO. In theory, at least. We don’t know how Binance or any other big exchange actually performs their due diligence. But it’s probably performed better than an average investor would do due to much larger resources.

Crypto scammers loved ICOs. Lots of people lost a lot of money during 2017 and 2018 due to scam ICOs. We can hope that crypto exchanges would offer more trustworthy projects for investors.

The popularity gained by IEOs has surprised many analysts. Especially, since the ICO market has been so quiet for so long. Not many people expected IEOs to become this popular. It also shows that there’s a huge demand in the market for (high?) quality projects. People have money and willingness to risk it, if the right opportunity is presented.

This new form of an ICO is also a new weapon for crypto exchanges. They can attract new customers by offering interesting IEOs on their platform.

IEOs will also make the coins of each crypto exchange more popular. Binance Coin is by far the most popular and valuable of such. Binance IEOs can be only participated using its own BNB token, which must be also held in the investor’s account in order to get access to the IEO platform.

This creates more demand for the coin. Other exchanges will have similar coins in the future, if they don’t have one already. Successful IEOs will also make the exchange more popular.

We think the crypto exchange coins (such as BNB) will be the new trend. Binance Coin has been the best performer of the major cryptocurrencies so far this year. It’s no coinsidence. Who knows how high it’ll go if the IEO boom really gets going?

Check also the video by Crypto Lark below.

What is Elastos? The Beginner’s Guide 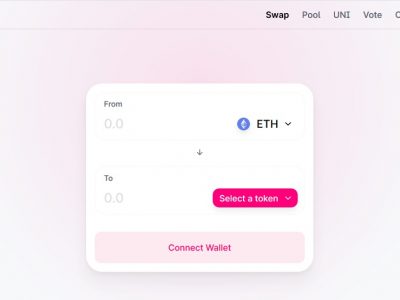 Uniswap is one of the best-known decentralized exchanges. The DeFi boom of 2020 has made ...
By bitcoinadmin
October 16, 2020 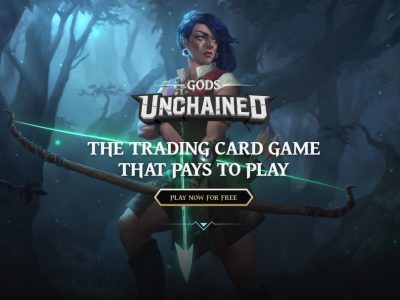 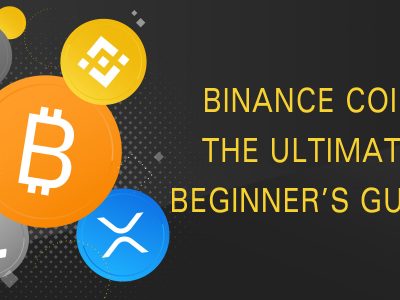 What is Binance Coin? The Beginner’s Guide 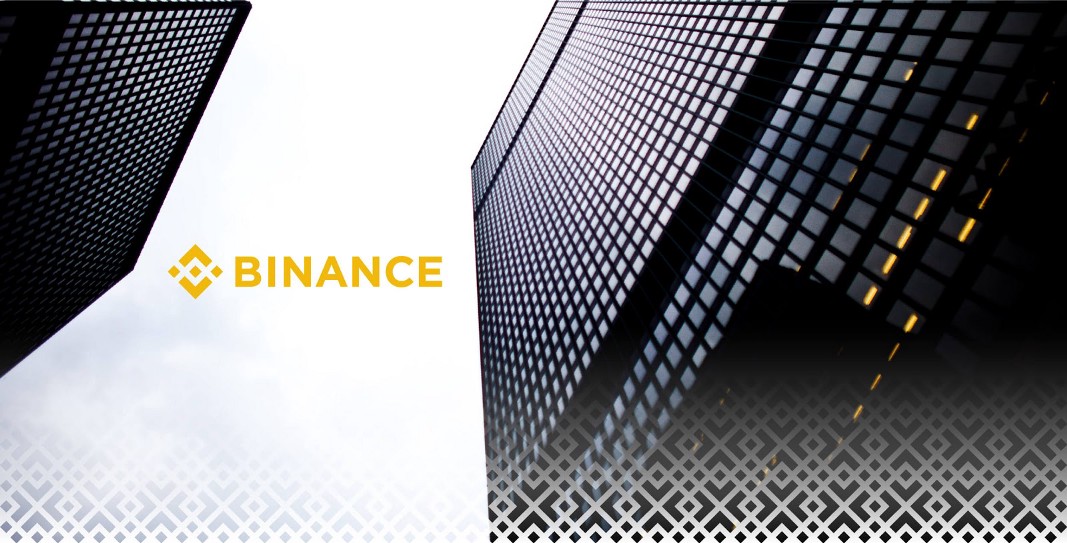 Binance is the leading cryptocurrency exchange in the market. It has become a billion-dollar business ...
By bitcoinadmin
June 25, 2020 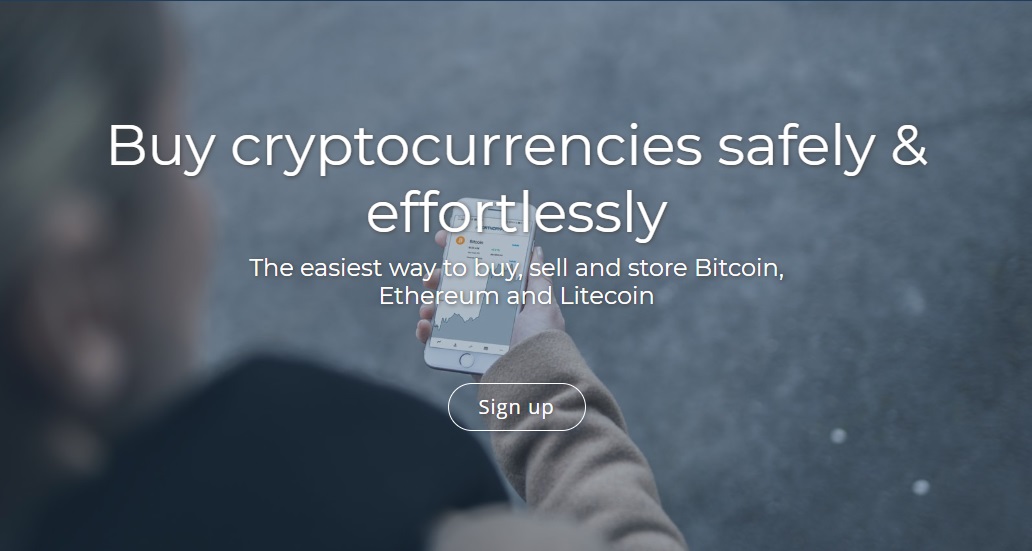 This is a Northcrypto review. Northcrypto is an online service for buying, selling, and storing ...
By bitcoinadmin
May 20, 2020 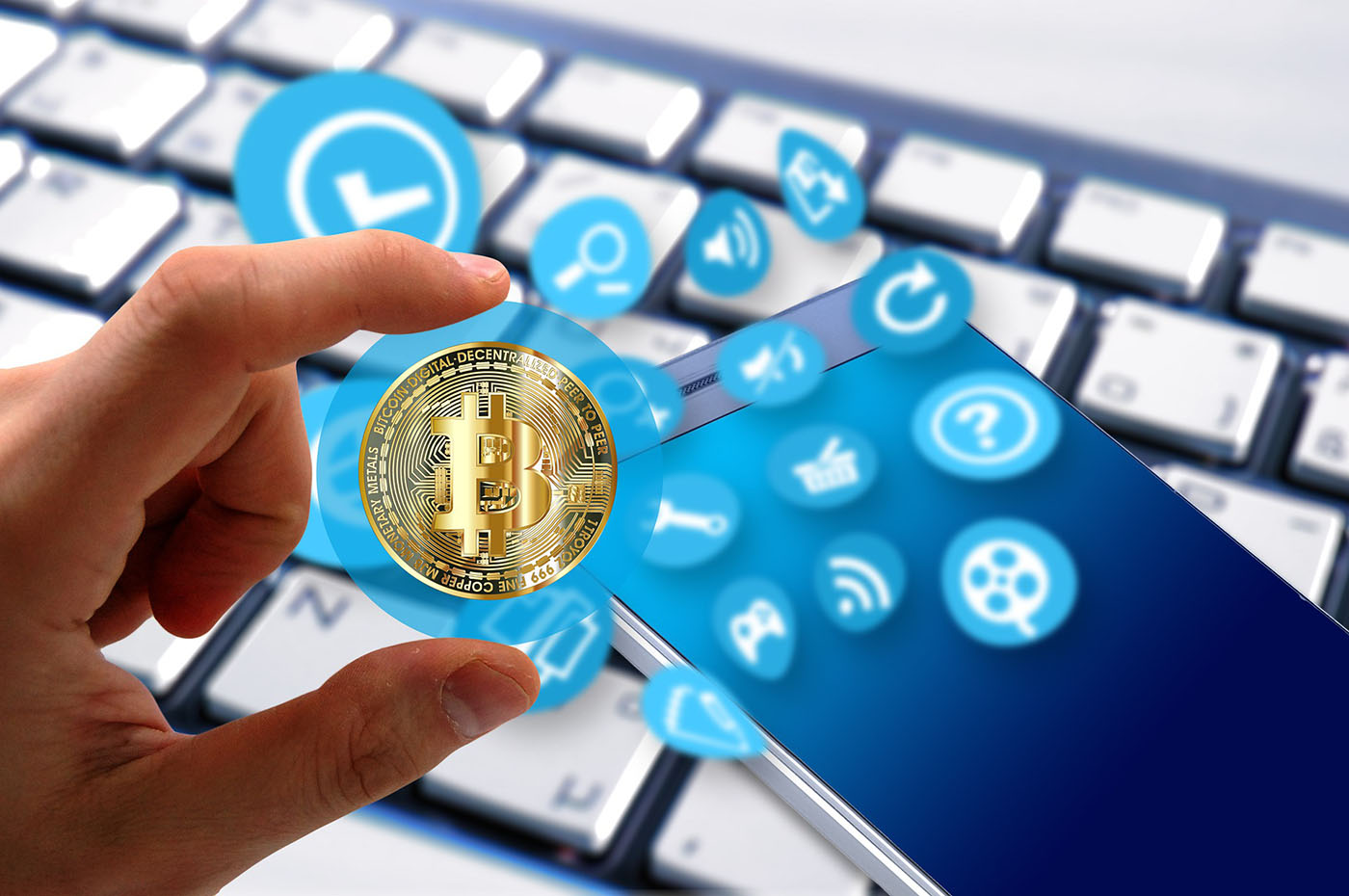 What is Polkadot? The Beginner’s Guide

What is Monero? The Beginner’s Guide

What is Elrond? The Beginner’s Guide